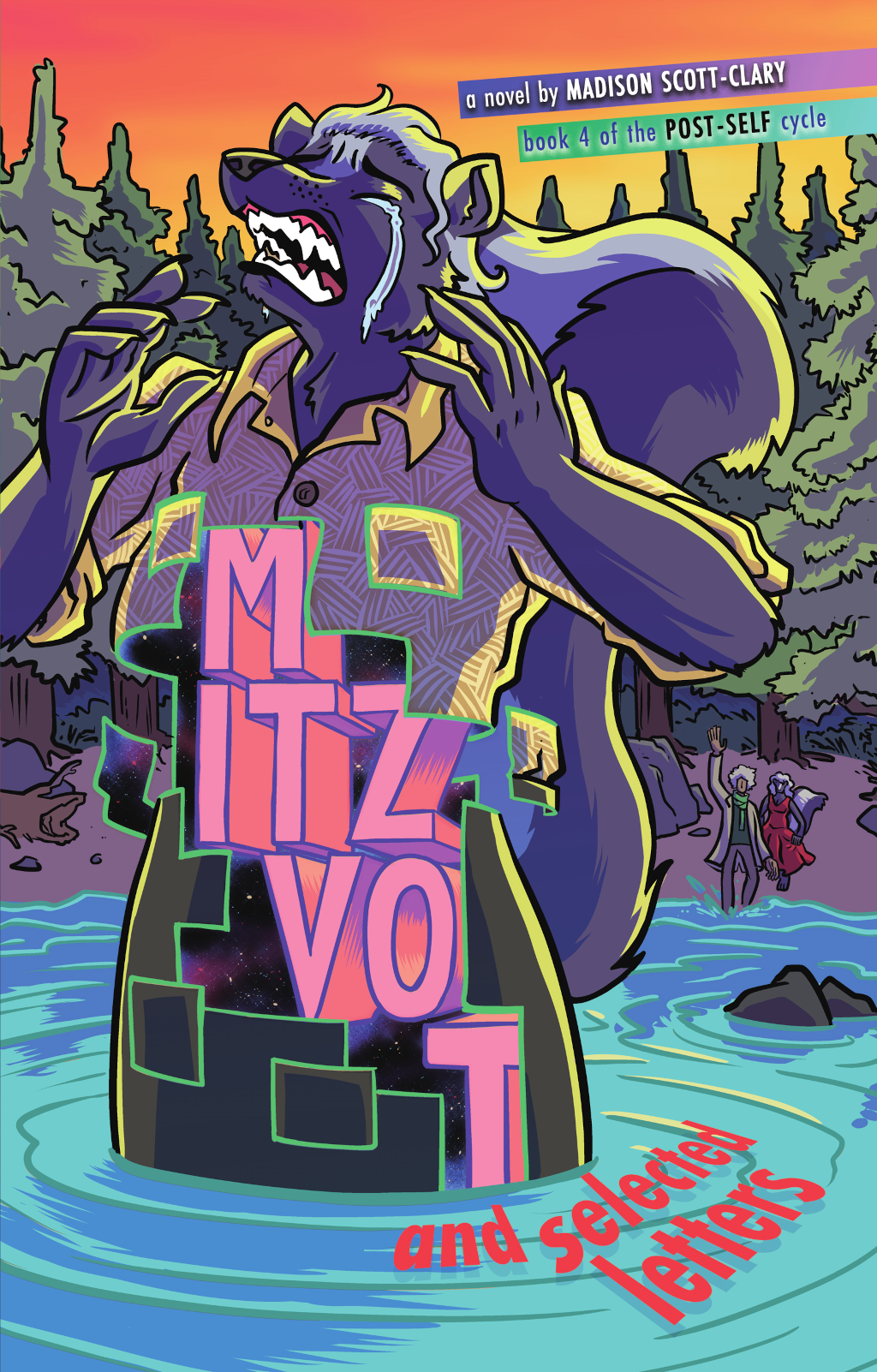 Even the grandest of stories can feel small and immediate when it’s just one person’s life.

Also available at several fine independent booksellers (and many much larger ones).

Mitzvot drills down deeper into the lives of its characters and shows us that between the world-shattering projects that change the very understanding of the System, they’re just people trying to live their lives with love and purpose.

Mitzvot was made possible by the wonderful backers of the Kicktarter campaign:

Thanks also to my lovely Patreon patrons: